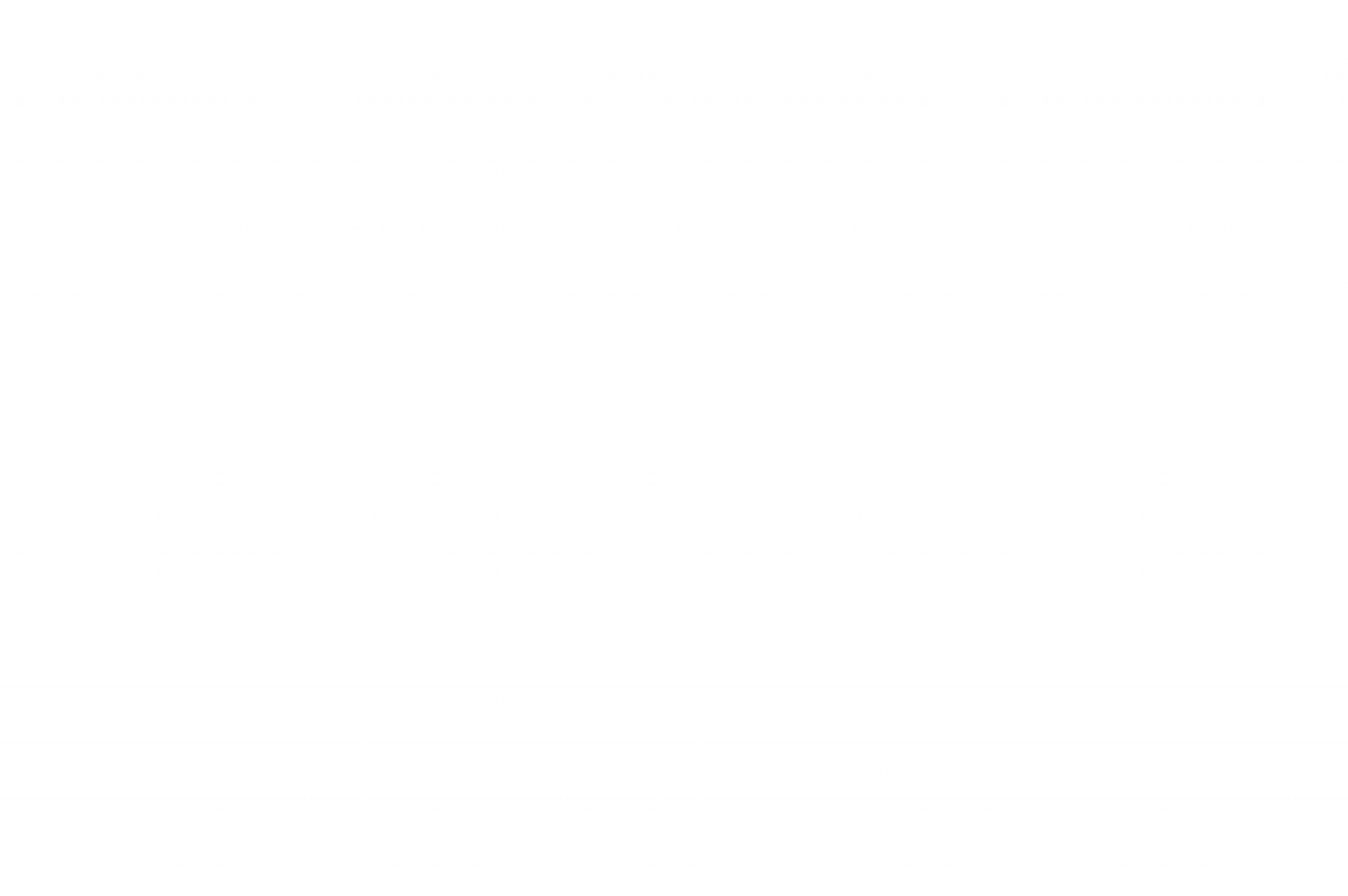 How do we know that dinosaurs once existed? If the fossils were not found, we wouldn’t have known that these magnificent creatures once roamed the earth before us. The fossils are the evidence but we are just imagining how they look like by piecing all the parts of the jigsaw puzzle together. Does a T-Rex really look like that? I don’t really know but I guess it is close enough.

What is interesting is how time have changed so many forms. Things can become extinct in a blink of an eye. It would be really exhilarating if we can witness these creatures coming alive again in our time and age, just like in Jurrasic Park, although it would meant some risk would have to be there. Nevertheless, artists of our time have brought the experience to screen, it is the closest we can get to experiencing the real thing.

This shot was taken at the Universal Studios Singapore inside the Discovery Food Court. The attention to detail of the fossil is just simply amazing.

A friend asked,” so how do we know whether the concept of ego is not a belief in itself?” He is referring to a post that I had written some time ago in regards to The False Self. I thought that I might as well take some time to discuss about the difference between believing and knowing in this post.

“True knowledge exists in knowing that you know nothing.”

There are three levels of perceived truth that I have discovered. The first is of the level of the mind; what you think or believe to be true just because someone said so. You might not actually know if it is true but if repeated often enough, it might sound true because so many people believed in it, especially if it is from people who is of authority and seemingly have more experience than you. The second level is that of experience; something that you are aware of because you have personally seen, experienced and can attest to it. The third level is the realization that you know nothing; everything in the universe is a mystery. Everything logical is just a hypothesis in an attempt to explain things that we don’t really know. Nobody really understands how and why the heart beats, why is there breath since nobody taught you how to breathe in the first place. How we can grow arms and legs and become human just because the sperm decided to meet with an egg? Why don’t we grow into chickens instead? When you realized you know nothing, everything is a miracle and a mystery.

The design of the universe and creation is so profound that we don’t really know the truth behind everything. The only definition that I found closest to describing truth is,”that which never changes is the truth.” Everything that we see on the planet changes. Time changes everything—our body ages, things deteriorates, relationships change and people come and go. Everything we know is in a state of flux and how can it be true if it is this in this moment and that in the next moment? What is left that doesn’t change can only be found within which is beyond the scope of this post.

Since we don’t know anything from the highest point of understanding, in order to satisfy the desire of the mind which always wants to know, the closest thing we can do is to understand the second level that I mentioned. If it is not in your experience, know that you don’t know and if you don’t know, it becomes a belief no matter how convincing it sounds. This is the simplest way to differentiate between beliefs and knowing. If you are a seeker, you would have to experience it for yourself to know. Nobody needs to convince you that there is this thing called the sun and it rises and sets everyday. You know about it because it is in your reality and there isn’t a need to question whether the sun is a belief or not. On the other hand, what if a person is blind? It would sound ridiculous trying to explain that there is this ball of fire floating in the sky and travels like a spaceship from the east to the west each day. It is not within his awareness to witness the sun and he doesn’t know for sure but feeling the heat of the day and the coolness of the night, he knows that there might be some truth in it. The thing is he can only guess, whatever he imagined will still be distorted from the real thing.

Truth has an alluring quality to it for the fact that it is in our very nature to despise lies and deceit.

This is a fact of life, what you imagined which is not from your own experience will always be distorted from the truth. You will not know that which you never knew.

Consciousness is the watcher of the watched. Knower of the known. Without consciousness there is no experience of life. If you ask yourself who is doing the watching and experiencing, you will realize that it cannot be the body, the mind nor the senses. The physical body is only a vessel containing the pilot. The pilot is the consciousness and it is he who directs. The only reason we don’t know the pilot is because it cannot be seen or touched. It is not something physical in nature. In normal circumstances we are always too distracted to notice its presence; when was the last time you knew the captain of the cruise ship you were on, or who is the pilot of the flight from your last trip as a passenger? Does it mean that if you don’t see them, they do not exist?

So is consciousness a belief? Who is the believer? It cannot be a belief for the simple fact that someone or something has to do the believing. There is always the observer and the observed. Without either, both cannot exist.

There is also another facet to knowing. Deep down in your consciousness, you already know the truth. The mind likes to play games but the awareness within knows the truth. Have you ever experienced synchronicity in life? It is like your gut telling you that something resonates although you can’t explain why. You just know. If you put in the effort to define and question, it reduces to become something false again. Rather than using the mind to think about the truth, see the truth for yourself. Truth has an alluring quality to it for the fact that it is in our very nature to despise lies and deceit.

In reality, I cannot tell you what you don’t already know at the center of your being—it is more of a reminder. 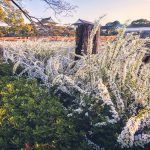 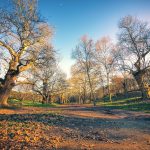