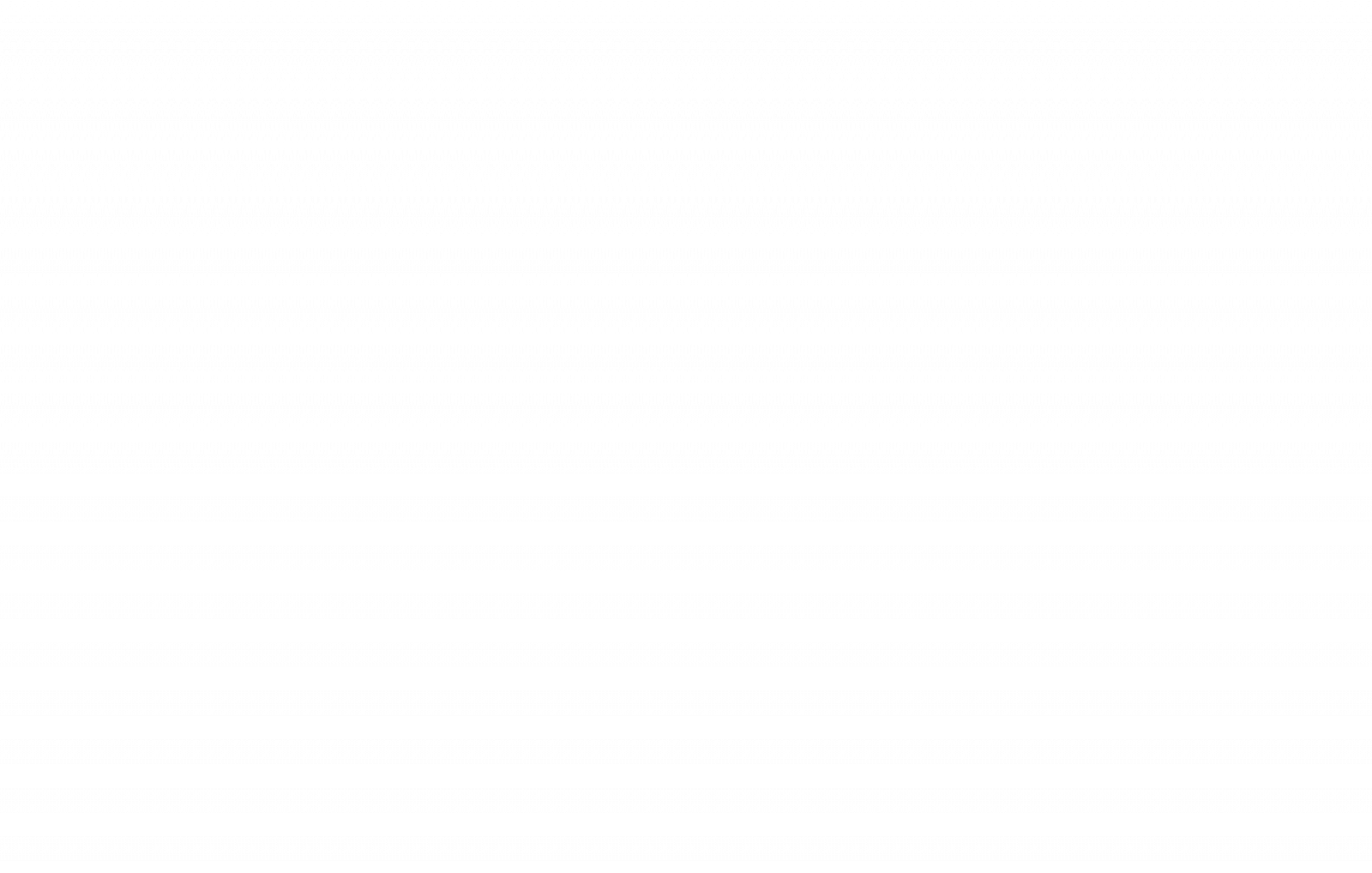 Emperor penguins, as beautiful as they are named with their beautiful orange spots and yellow fur on their chest with their heads held high and proud of life itself. Every creature on the planet are different and yet similarly amazing. Isn’t it amazing that we think they are adorable simply because we don’t see them as a threat? When something or someone isn’t a threat, we lose all judgements. By losing the judgement, we see things for what it really is. In this case, beautiful creatures from the source of creation itself.

The great divide is not among man but among the minds of man. Man is created by nature but the mind—the mind is self-created. Man is the only beings in the universe that upsets the balance through greed, fear, comparison and judgement; all these actions that are performed as a product of the mind. If we take a look at animals, they kill when they are hungry; they do not kill for enjoying it as a sport or to prove a point and they do what is necessary to sustain their life and nothing more. Man on the other hand kills through thoughts, by beliefs of rights and wrongs, justice and vengeance. There is not one creature that is the same as man, aggressive and destroying life by taking sides based on beliefs and so-called knowledge. It is because man believes in the mind, they believe they are the mind and that mind—it can be very fickle indeed; one moment it believes in this, the next moment it believes in that. Rational and logical is what it thinks and the mind thinks that it is very clever, it always borrows knowledge from an external source; by itself, it knows nothing.

It is said that only less than one percent of the world population is enlightened, the rest is just playing the game of the mind. If we look at the drama of the world, I couldn’t agree more. If you belong to the rest of the ninety-nine percent who is proud of having the highest ego, how does it affects you? You will be forever playing the game of right versus wrong, good versus evil, light versus dark. If you have a dream to pursue and you are in that game, you will forever be controlled by external forces and you will not realize your greatest potential in life nor will you fulfill the purpose you have set out to do. The reason is simple, how can you do anything genuine when every situation controls you? There will always be someone who agrees with you and someone who disagrees. The mind comes alive through judgement and you will always be judged. No matter what you intend to do, there will always be someone who likes to dissuade and hold you back. It is not necessarily good or bad, it is just the way the mind is. When you are following the heart and your intuition which are illogical, you are bound to be challenged by the judgement of well-meaning people. If you are so attached and concerned about all these external factors, how can you walk your own path? It is difficult. Other people’s mind will walk it for you. At the end of the day, the inevitable result is a miraculous and precious life not lived to its potential.

Lose the drama and your dharma arises.

The only way to escape the great divide is to stay in the middle and know that both extremes are one but the same, no matter which sides you take. Embrace neutrality, be like nature intended to be—in balance. Know that the world’s greatest man is the same as the world’s worst man for one cannot be without the other. How do you know a man is good if there is no evil man to prove an action as bad? Every extreme is born out of the other extreme and the scales will always be tipping. The only unaffected point that maintains the balance itself is the pivot. When you find the pivot in your life, peace and contentment flowers, then you are ready to walk the path you are supposed to. You can then escape the great divide and become one with nature, with life, with the intention that brought you into this world to do what you are supposed to do. When you become one, you not only reunite with all fellow human beings, you reunite with every living thing in the universe, every animal, every tree, every plant and every life.

I used to love this slogan from the clothing brand Giordano, “World without Strangers.” How lucky would we be if every individual consciousness on the planet is transcended and the world becomes one, united as life itself. It is a dream that I hope future generations will have a chance to witness, a utopia of heaven on earth. We needn’t suffer unnecessarily and I feel that the world has suffered for too long because of the inability to see past the illusions of the mind. In a world of true liberty, one can do and speak as he or she pleases but they inherently understand that their actions should not harm or deprive another of their rights to live to their own potential. Most people just simply do not want to be disturbed so that they can live their short and temporary existence in bliss and joyfulness but the cunning mind always like to probe a little; it is always so interested in others than its own because it can’t see itself.

Know that the mind is naturally fearful. It is built this way. It needs to survive and the only way is to prove its existence is by deciding between right and wrong. When one is neutral, the mind loses the ability to prove its preferences and hence loses its identity. The mind doesn’t want you to be neutral but look at all the suffering it has caused you and you will be aware of the games it play. Lose the drama and your dharma arises. When your own unique purpose finds you, you will know because that is when you truly shine and joy becomes a constant companion. 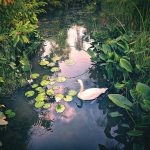 The Search for Inner PeaceBirds, Fauna 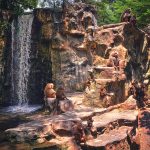